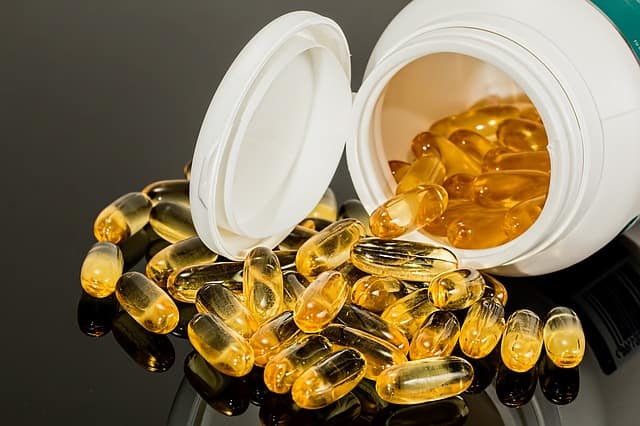 What is Fish Oil? 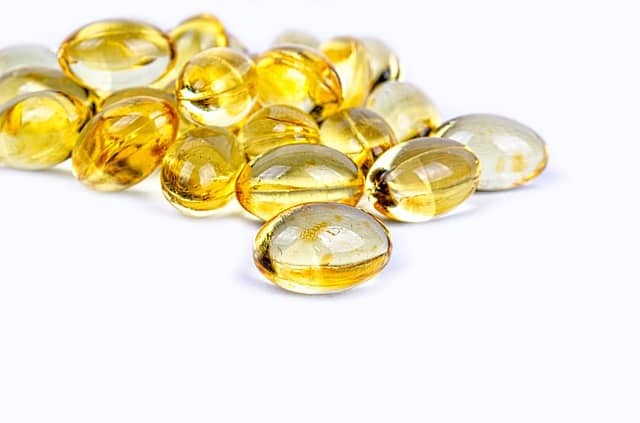 Fish oil is a common dietary supplement that is rich in omega-3 fatty acids; these acids cannot be produced inside our body but they are quite important for our bodily functions. We should have a diet consistent in omega 3 fatty acids to maintain and improve our health.

Fish oil has numerous benefits for our body. Here are some of these benefits. 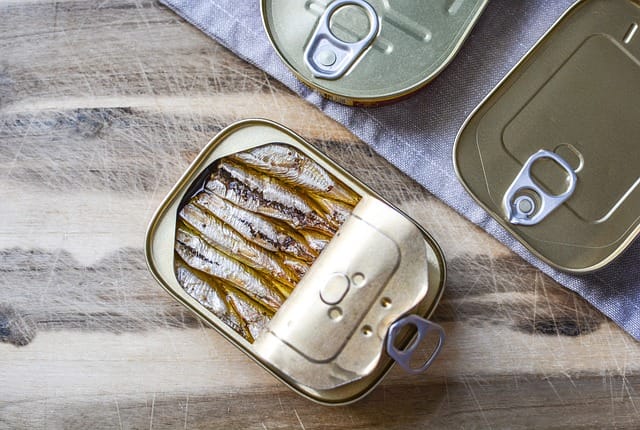 This research was conducted over an 8-week period. At the end of the 8-weeks, blood samples were taken from both groups in the study. Results of the tests showed that people having high omega-3 fatty acid diet had lower levels of appetite promoting hormones in their bloodstream. Moreover, a higher level of diet suppressing hormones was also revealed in the tests; hence proving that omega-3 fatty acids found in fish oil play a positive role in suppressing diet and weight loss. 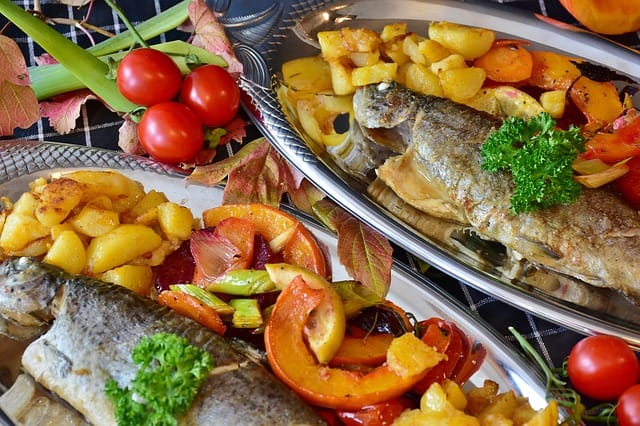 Omega-3 fatty acids are essential fats that your body cannot produce on its own therefore they must be consumed. Fish oil is great because it does not turn directly into fat inside your body. The omega-3 fatty acids in the fish oil are used to make outside lipids the outside layer that protects the cells. While many other fats can be used to make lipids as well, Fish oil is unique because it improves insulin sensitivity which aids in weight loss. People who have poor insulin sensitivity have a hard time losing weight. 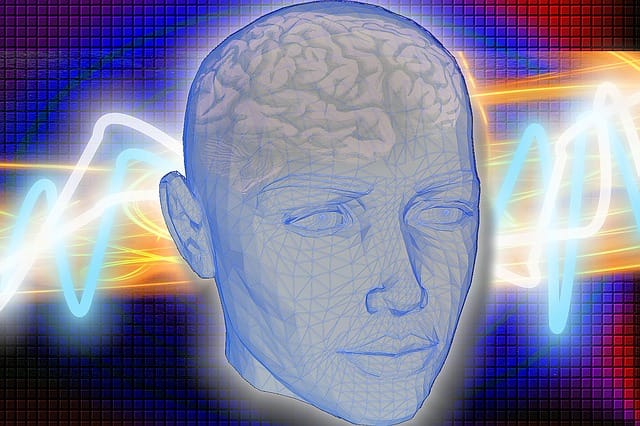 Fish oil has incredible benefits for our brains. It helps with both depression and mild memory loss. EPA and DHA are two critical omega-3 fatty Acids that are critical for the development of the brain in all stages of life. Adults having low levels of DHA in their brains have been found to have higher brain aging and lower brain sizes. 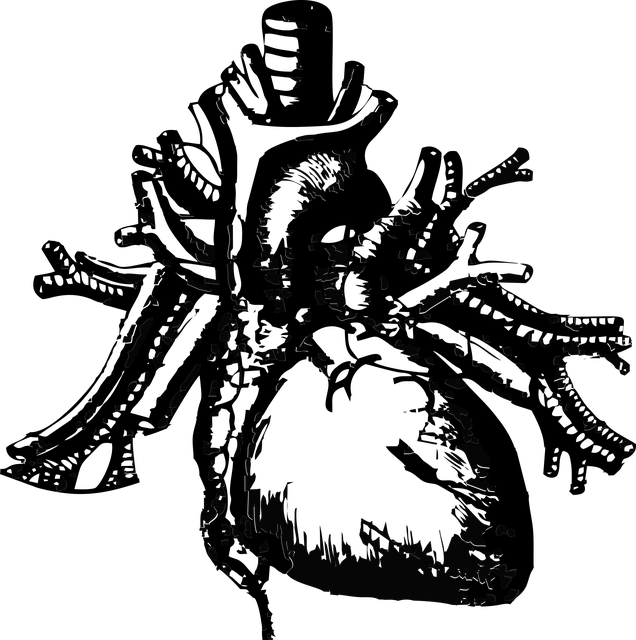 Fish oil is rich in omega-3 fatty Acids. These fatty acids can do wonders for your cardiovascular health. They help decrease triglycerides, reduce clotting in blood, lower the blood pressure, reduce irregular heartbeat and consequently reduce the risk of heart failure. Omega-3s also reduce inflammation throughout your body. Inflammation In the body can damage the blood vessels and cause a stroke.

In conclusion, fish oil is simply great. It is rich in omega-3 fatty acids that help in maintaining and losing weight, building body muscles, improving brain activity, curbing memory loss, and having a healthy heart.

Talk to your doctor about food and your diet, and add fish oil in your daily diet today.