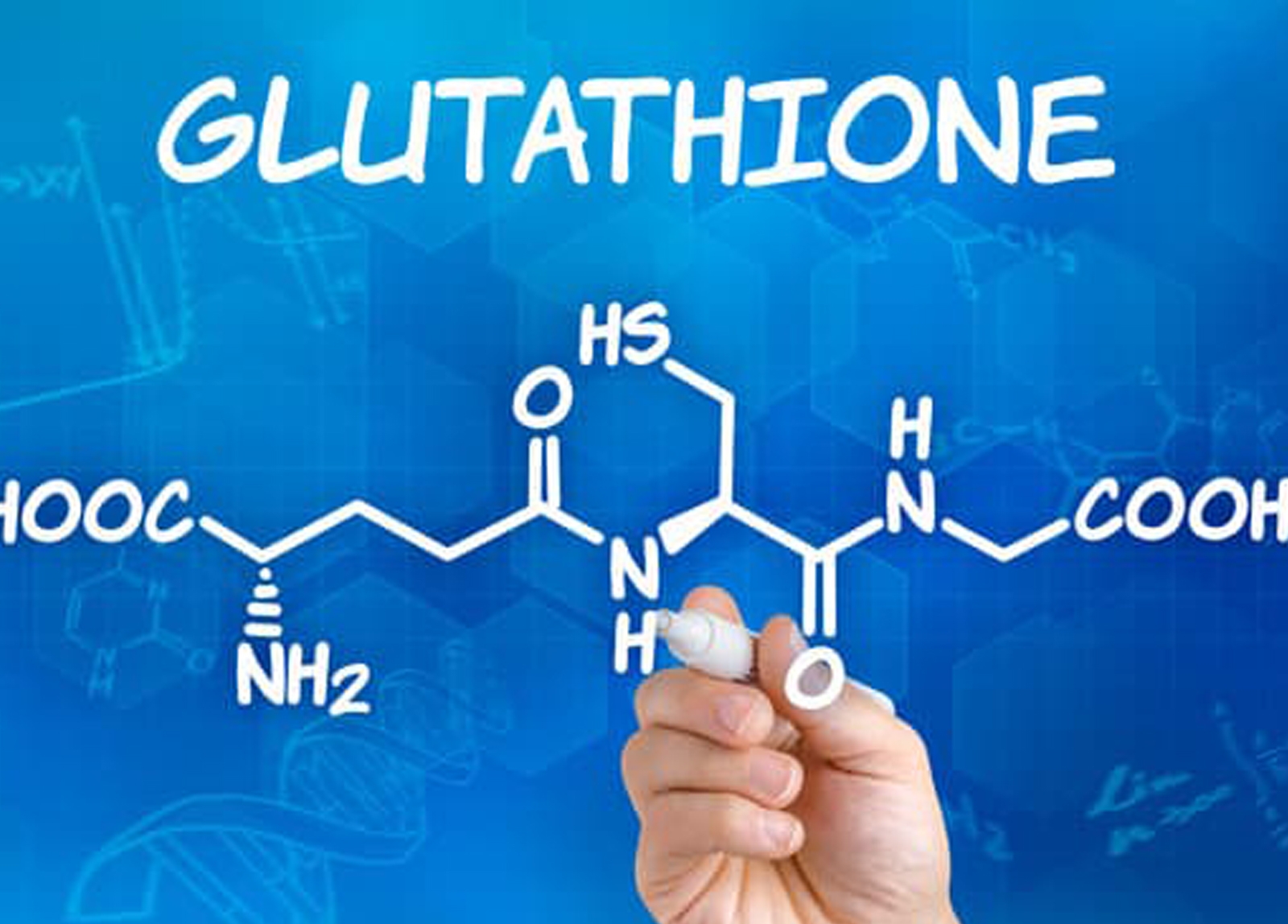 Glutathione is a powerful antioxidant that is produced naturally in your body.

The primary function of Glutathione is in the formation of DNA, the protein and building blocks to your body. This powerful anti-oxidant also plays a critical role in supporting immune function, forming sperm cells, breaking down free radicals, helping certain enzyme functions, transporting mercury out of the brain and assisting regular cell death (apoptosis). 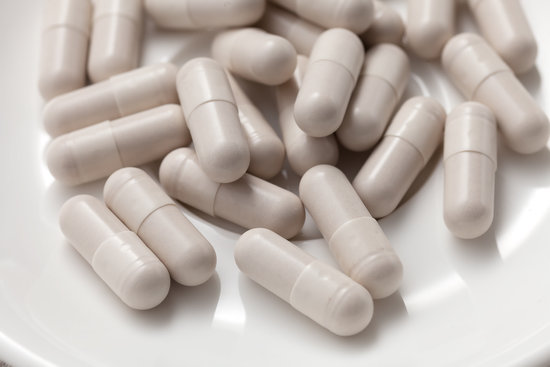 Glutathione can be depleted in your body as you get older or when your body becomes stressed, infected, exposed to pollution or when eating unhealthy foods. There are a number of foods you can eat in order to enhance the levels of Glutathione in your body. One of the highest sources of this powerful antioxidant comes from cruciferous vegetables including:

In this article, we will discuss the various Glutathione benefits available that can help prevent and treat a number of diseases and health conditions. 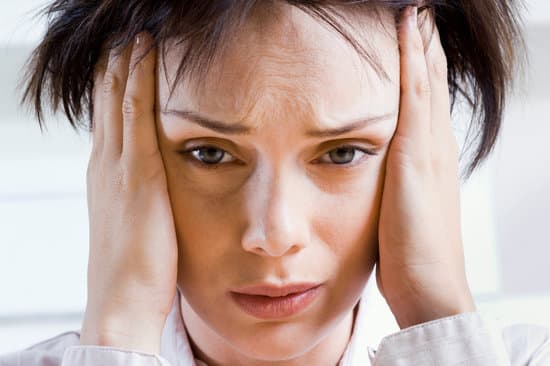 It is estimated that 9.4% of the U.S. population has diabetes. Diabetes is a condition where the body is unable to produce insulin and control blood sugar. This condition can lead to many major health issues including blindness, numbness of the extremities, and death. There are a number of studies that have linked a reduction in Glutathonine synthesis with uncontrolled diabetes. Additionally, as you age, your body will naturally produce less Glutahtonie. This may cause your blood sugar levels to rise over time. That means the older you get, the more likely you are to become diabetic. 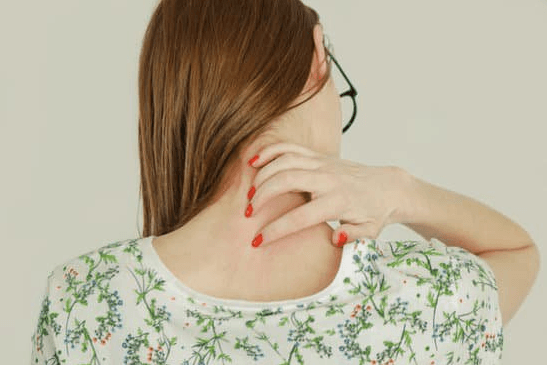 Psoriasis is a chronic skin condition that includes a number of symptoms.

The main cause of Psoriasis is an overactive immune system which can cause a high level of oxidative stress. Every year over 3 million people suffer from this skin condition. Triggers of Psoriasis can include stress, cold, or infection. A recent study has demonstrated that the introduction of Glutathonaime can reduce the symptoms of Psoriasis after a trial period of about 3 months.

Parkinson’s disease is a disorder that affects the nervous system and causes disruptions in natural body movement. Every year, over 200,000 people in the United States are diagnosed with Parkinson’s Disease. Over time, this progressive disease of the nervous system can lead to limited mobility and death. It has been demonstrated that a body with low levels of Glutathione has a higher risk of Parkinson’s Disease. That is because the antioxidative power of Glutathione can help clear out the free radicals in the brain that can lead to degenerative nerve disease.

For those looking to treat their skin, Glutathione offers a number of benefits. Currently, this antioxidant is being used for skin lightning by deactivating the pigment-producing enzyme tyrosinase. Other benefits on the skin include:

Getting Started With Glutathione

You can enjoy a number of Glutathione Benefits by adding cruciferous vegetables to your meals such as broccoli, kale, and bok choy. There are also clinics, such as us at Modern Body Clinic, that offer IV Glutathione treatments. These IV treatments are ideal for the treatment of diseases or conditions caused by oxidative stress. Even if you simply want to quickly increase your antioxidant levels. Maintaining a high level of Glutathione will help you maintain a younger, healthier and less stressed body over your lifetime. We offer Glutathione, feel free to call us for a free consultation.